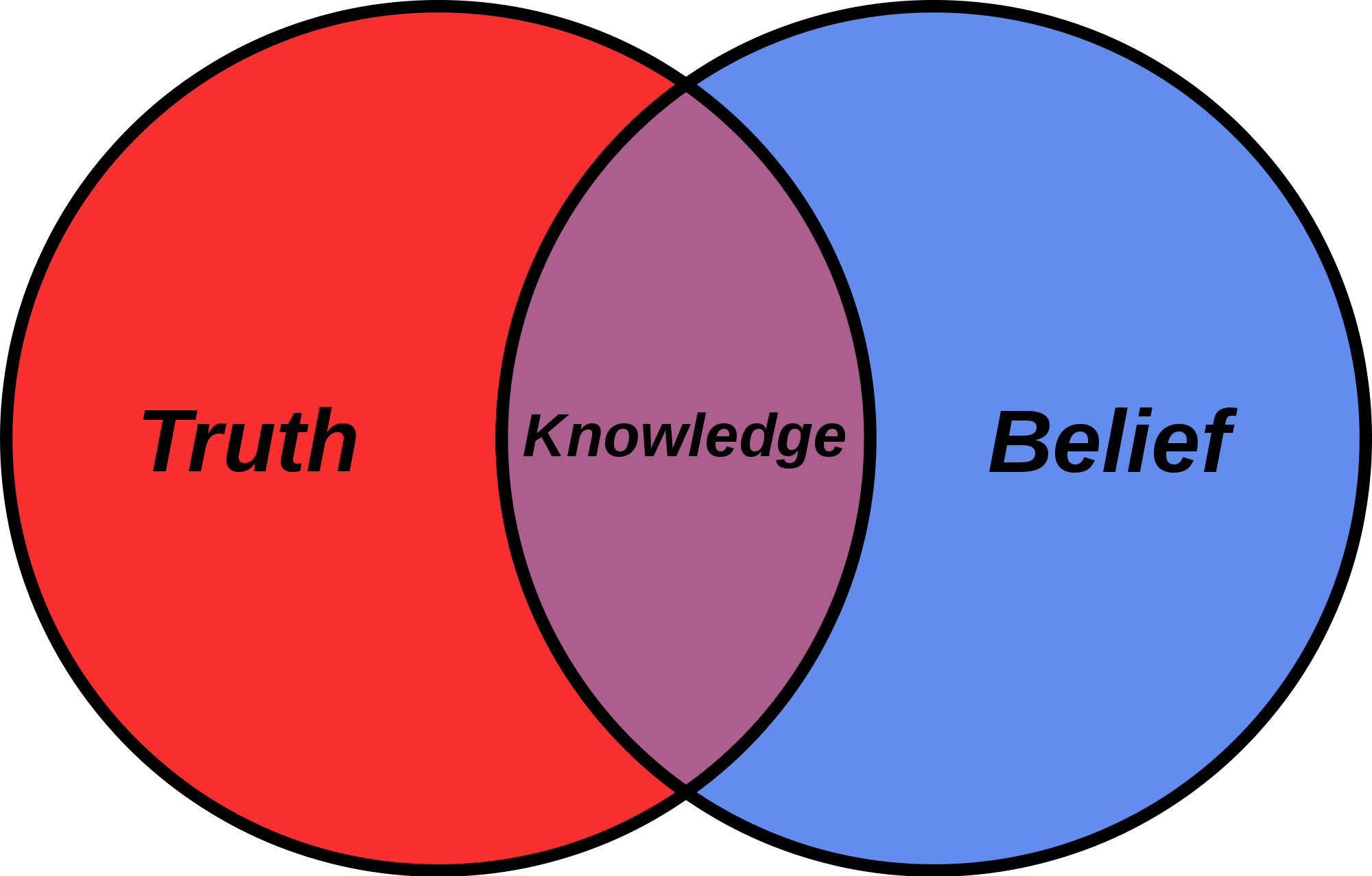 Faith is commonly defined by nonbelievers as belief without evidence. In the words of the late Christopher Hitchens, “That which can be asserted without evidence, can be dismissed without evidence.” (God Is Not Great: How Religion Poisons Everything, 2007). According to some atheists, the lack of evidence in favour of the existence of gods indicates a belief in such an entity is irrational. This argument is representative of evidentialism: the idea that conclusions are only rational (or justified) if supported by evidence. Understood, it is a theory that applies to all doxastic attitudes including belief, disbelief and suspension of judgment. With this point in mind, the question arises: if belief in gods can be deemed irrational on the ground of evidentialism, can atheism also be dismissed if it is not based on evidence? A number of atheists who reject theism on the basis of evidentialism argue their atheism does not need to be supported by evidence. Although they offer arguments in support of this position, the reasons provided ultimately fail to justify this double standard.