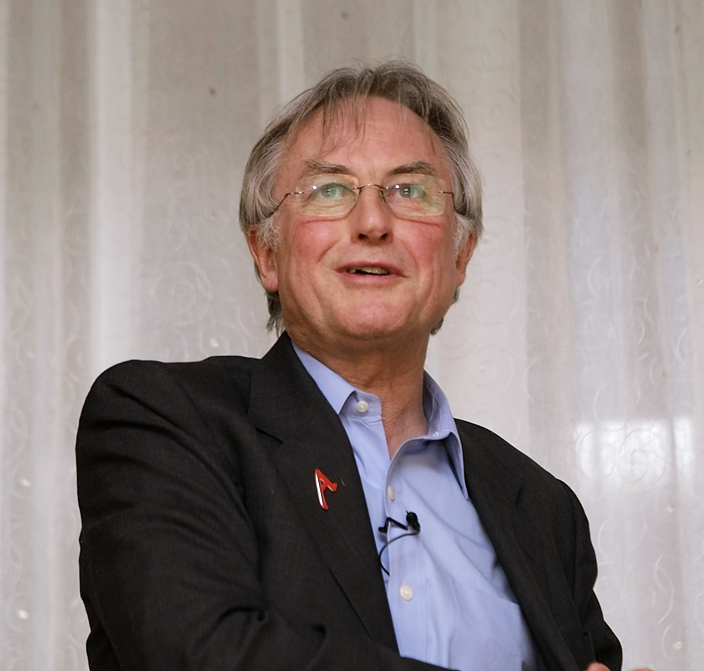 It is not unusual for Atheists to openly confess that they do not understand certain things about the world. Often they will admit that they are content with not knowing. In an article entitled “It’s okay to say ‘I don’t know'”, a writer from asktheatheist.com explains to one of their readers:

Humans don’t like not knowing. It’s why we’ve made so many advancements[…]However that same yearning for answers can dupe us into thinking any answer is better than none at all. Sometimes we have to be okay with saying “I don’t know”[…]

This writer claims that there shouldn’t be anything wrong with admitting our uncertainties, so it would appear that it is not just the religious who are content with sometimes lacking understanding.

Fellow New Atheist thinker Michael Shermer also seems to embrace uncertainty in his book entitled “Believing Brain: From Ghosts and Gods to Politics and Conspiracies How We Construct Beliefs and Reinforce Them as Truths” when remarking “An uncertain and doubting mind leads to fresh world visions and the possibility of new and ever-changing realities.” (p. 282). Shermer is encouraging in Atheism what Dawkins wishes to denounce within Religion. Additionally, Shermer seems to criticize religion for not being content with their lack of understanding:

[…]most social institutions—most notably those in religion, politics, and economics—reward belief in the doctrines of the faith or party or ideology, punish those who challenge the authority of the leaders, and discourage uncertainty and especially skepticism (p.135)

Opposite to what Dawkins claims, Shermer asserts that religious people discourage uncertainty, giving rise to the question of whether Dawkins’ statement is consistent with other statements made by his New Atheist peers.

Hemant Mehta, also known as “The Friendly Atheist” also made a statement that Richard Dawkins should technically be against in an interview by Rachael Held Evans, saying:

It’s not that atheists know everything; it’s just that we’re perfectly comfortable saying “We don’t know” to questions that no one has the answer to. Why do we exist at all? I don’t know. What caused the Big Bang? I don’t know.  Why do we have consciousness? I don’t know. I don’t know those things and you don’t either.

In my experience, most religious people can’t handle that uncertainty.  Their religions make up answers to those questions (and others like them) on the basis of no evidence whatsoever and people start believing it after a while. It’d be much more honest of them to admit no one has the answers to those questions and it’s possible no one ever will.

Hemant suggests that we should be okay with uncertainty, and even says that the religious are the ones who are uncomfortable with not understanding the world around us. This appears to conflict with how Dawkins portrays religion.

A possible response is what Dawkins means to is say is theists invoke God-a supernatural entity- as suitable a cause for things that we do not have a natural explanation for, and as a result they stop looking for evidence where there may be. This kind of thinking is intellectually unsophisticated and lazy. Certainly, Dawkins supports this sentiment being well known for his criticism of Creationism where he essentially likens it to a God of the gaps argument. However, encouraging one to invoke God as an  explanation for things with no other known explanation is different than  encouraging one to be comfortable with not understanding the world.

It may be that Dawkins was speaking solely for himself or misspoke when he apparently denounced the embracement of uncertainty within religion, but being content with not understanding things about the world does not seem to be a bad thing in the perspective of many Atheists.